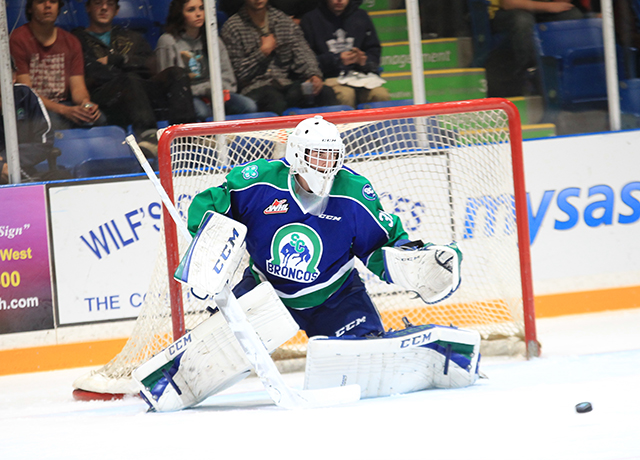 Child, a 19-year-old native of Killam, AB, was the only WHL goaltender to record a shutout on opening weekend. The third-year WHL netminder made 28 saves in his lone appearance, backstopping the Broncos to a 6-0 victory over the Saskatoon Blades on Sunday, September 25. He was named the third star of the game for his efforts.

Child’s performance helped the Broncos go 1-1-0-0, earning a home-and-home split with the Blades.

After opening weekend, Child leads all WHL goaltenders with a 0.00 goals-against average, 1.000 save percentage and one shutout. 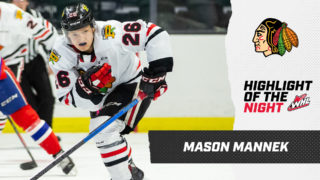 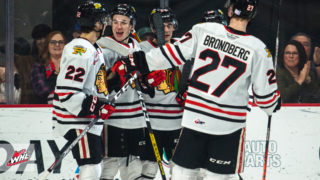