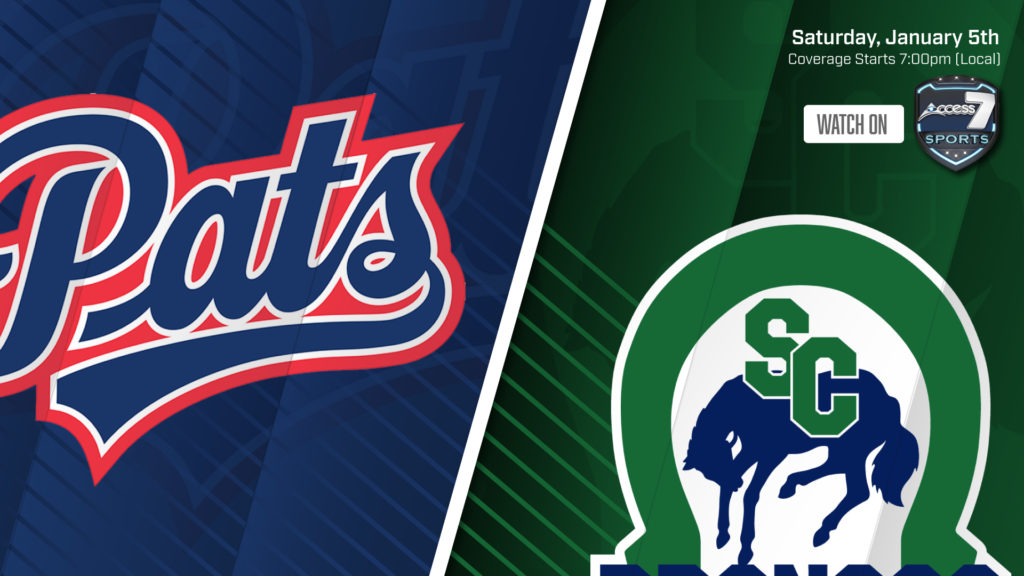 The start of 2019 has brought renewed hopes to the fanbases of the Regina Pats and Swift Current Broncos as both teams dive into the second half of the 2018-19 Western Hockey League Regular Season.

Saturday, the two teams will meet for the fifth of sixth meetings this season in WHL on Access action from Swift Current.

On the Pats side, they haven’t been shy to change the outlook of their roster, moving out Scott Mahovlich, Marco Creta, and Jadon Joseph over the past 48 hours. The return has allowed them to build up the draft cupboard while also bringing in fresh faces in forward Blake Allan and defenceman Tyson Feist.

The pair made their Pats debut Friday in a 2-1 overtime loss to the Saskatoon Blades, earning the Pats another point in the standings for what has been a strong re-start for the Queen City team. Since resuming play December 27, 2018, the Pats are 3-1-1-0, including a home-and-home sweep of the Brandon Wheat Kings and a 2-1 win over the Prince Albert Raiders that made the Pats the first team to win at the Art Hauser Centre this season.

For the Broncos, they’ve already made their fair share of moves to further initiate the youth movement and are now working to find chemistry with that team. On a four-game losing streak, the Broncos have faced many hardships as well that will no doubt strengthen the team for the future. In a home-and-home series against the league-leading Raiders, the Broncos’ offence put up an unprecedented nine goals over the two games, but still losing by a pair on both occasions.

Friday, the Broncos host the Portland Winterhawks, losing by a pair of goals again in a fair effort for the Broncos.

Alec Zawatsky has been a bright spot for the Broncos’ offence this season producing at a rate more than three times better than he did last season with the Saskatoon Blades. There’s no doubt more opportunity and playing minutes for the 19-year-old with Swift Current, but he’s raising his value and becoming a go-to player the Broncos will be able to depend on for the rest of this year and next.

Making 119 saves over his past three games, St. Louis Blues prospect Joel Hofer has continued to face a barrage of shots. As the 18-year-old Manitoban guards the net for the Broncos, he has become the first goaltender to reach 1,000 saves this season, sitting first with 1,090 stops.

While the Pats have won both meetings at the Brandt Centre this season, the two teams have split the first two meetings in Swift Current this season, with both decided by a single goal no less.

Watch another edition of the classic edition of the Trans-Canada rivalry as the Swift Current Broncos host the Regina Pats Saturday in WHL on Access action!