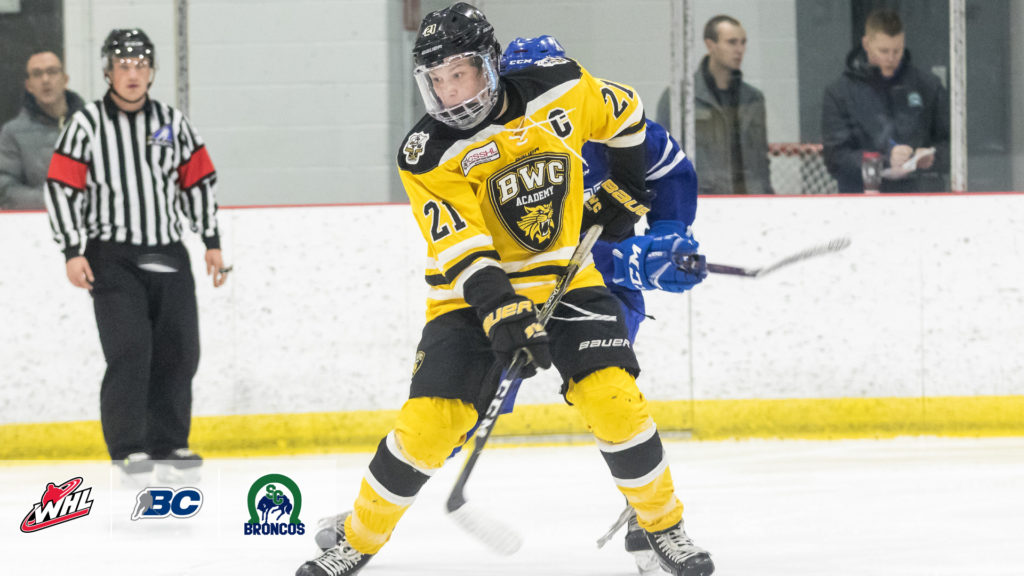 Not only is competing as an athlete in the Canada Winter Games an extreme honour, but to be appointed official flag bearer of your home province; now that’s a major accolade.

Guiding 251 athletes, 46 coaches, 29 managers, and technical support staff and 23 mission staff, Finlay Williams of the B.C. men’s hockey team will lead his province into the Opening Ceremony of the 2019 Canada Winter Games on February 15, 2019, in Red Deer, Alta.

“I’ve really wanted to make this team for a long time,” said Williams. “It means a lot to me and family. It’s an event that’s bigger than hockey.

“I just want to say to all of my teammates in hockey and outside hockey to be grateful and make the best of every opportunity at the Games!”