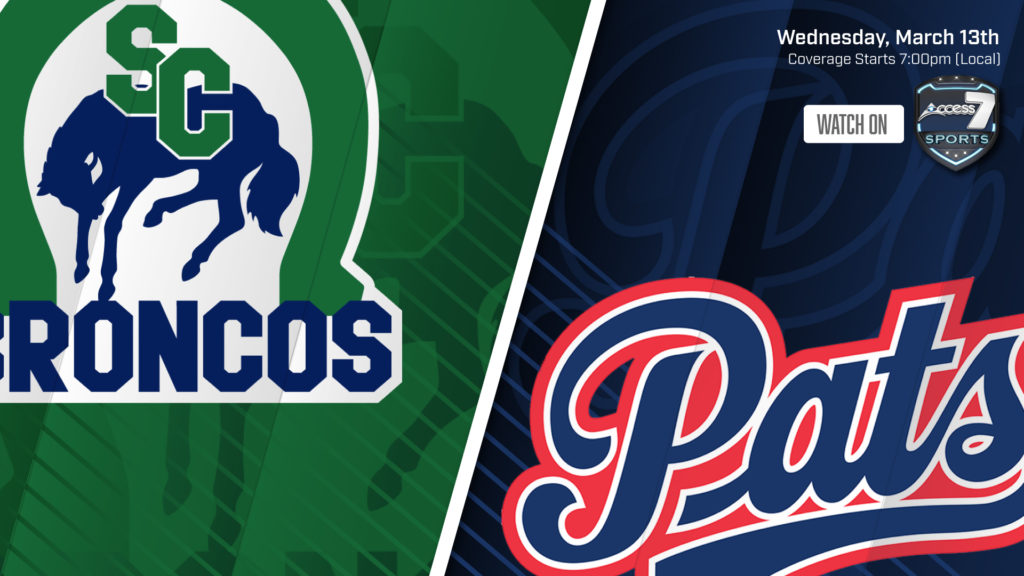 As the Swift Current Broncos and Regina Pats both sit at the bottom of the league, they will be looking to end their 2018-19 WHL Regular Seasons on a positive note. With only three games remaining in each team’s schedule any win that can be added to their collection of points would be beneficial.

Given that the Pats have stronger season record compared to the Broncos, they will be looking to use that to their advantage; however, the head-to-head season series between the two teams is quite close. Regina is leading with one more win over Swift Current at 3-2-0-0, leaving the Broncos with a 2-3-0-0 record against the Pats.

After going 0-6-0-0 in their last six games, the Pats will be looking to snap their losing streak against the Broncos, and this may be their chance. Team leaders such as Austin Pratt, Ty Kolle, Sergei Alkhimov and Riley Krane will be looked to bolster the team’s offensive power in hopes of outdoing the Broncos. Goaltender Dean McNabb will also need to stand strong in net for the Pats to keep the Broncos lines at bay.

Also looking to break their losing streak is the Broncos. After an 18-game drought, the Broncos will require efforts from team-scoring leaders Ethan Regnier, Connor Horning and Carter Chorney to lead the charge against the Pats. Rookie goaltender Isaac Poulter is also brightening Swift Current’s outlook with a .888 save percentage, placing him 13th-overall among all WHL rookie goaltenders. If the Broncos can play a textbook game against the Pats that employees a strong response from their forwards and defencemen, they may be able to turn their luck around and finish their season on a positive note.

Don’t miss a minute of the action at the Brandt Centre live on AccessTV as the Warriors challenge the Pats at home.