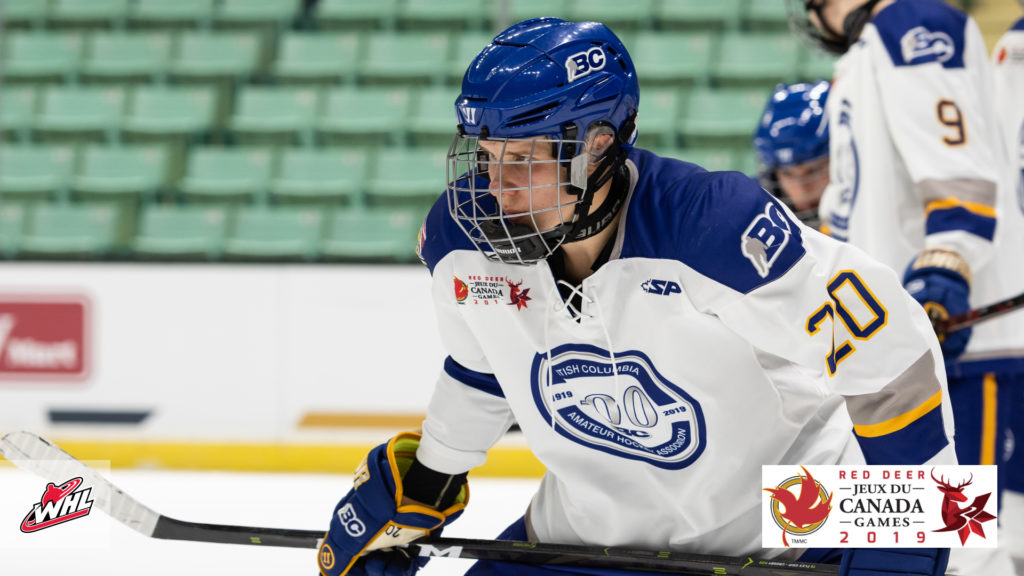 Just two games were played in male hockey at the 2019 Canada Winter Games Tuesday as teams vied for the last two spots available in Wednesday’s quarter-finals.

Seven goals in the first period, followed by six more from British Columbia in the second made it a 13-1 game after 40 minutes. B.C. would add two more goals in the third.

At 4:00 p.m. MT, Manitoba and Ontario will meet at the Downtown Arena while Nova Scotia and Saskatchewan meet at The Centrium.

At 7:30 p.m. MT, British Columbia will face Quebec while Alberta will take on New Brunswick.

The battle for ninth through 12 place at the Canada Winter Games is also set.

At 12:30 p.m. MT, the Northwest Territory and P.E.I. will meet at the Downtown Arena while Newfoundland and Nunavut meet at The Centrium.