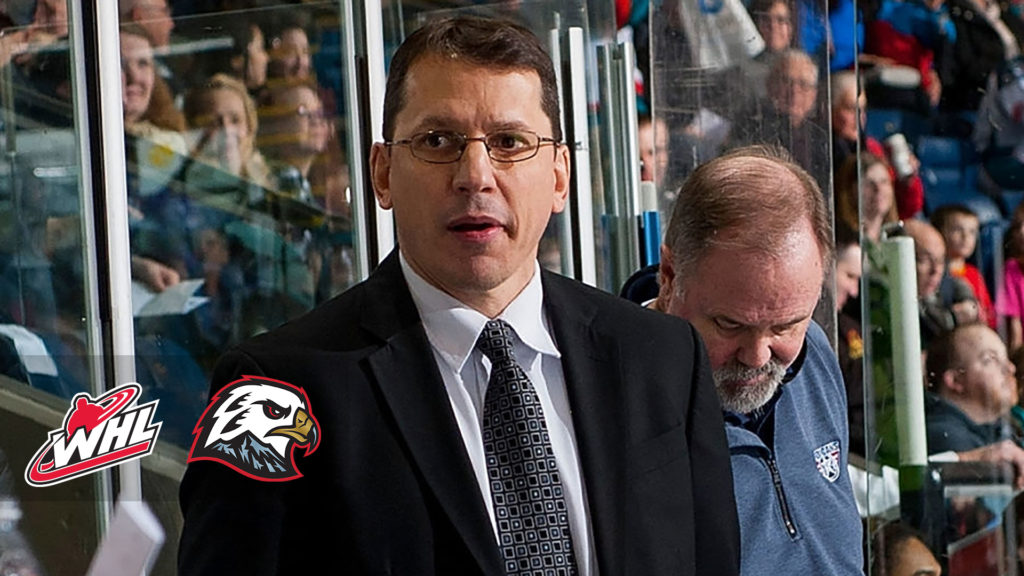 Portland, Ore. – The Portland Winterhawks, proud member club of the Western Hockey League, announced Thursday that the organization has hired Brian Pellerin as an assistant coach.

Pellerin returns to the franchise after previously serving in the same position from 2004-08.  Since then the newest member of the Winterhawks bench has served as a head coach in the Central Hockey League, an assistant coach in the American Hockey League and most recently as an Associate Coach for the Tri-City Americans (2014-20).

“After an extensive search we are excited to have Brian return to Portland,” said Vice President, General Manager and Head Coach Mike Johnston said of the hire. “Brian’s experiences as a player and a coach in this league are invaluable.”

The Winterhawks are proud to announce that Brian Pellerin is returning to the organization as an assistant coach.

“It’s very exciting to be rejoining the organization. I’m thrilled to have the chance to work alongside Mike, Don [Hay] and the entire Winterhawks staff,” Pellerin shared.

The upcoming 2021-22 season will be Pellerin’s 19th as a coach in North America.

“The Winterhawks are a first class organization. They’re at the top of the Western Hockey League and all of North American junior hockey. I have lots of fond memories from my first stint in Portland. Mr. Ken Hodge and everybody involved was fantastic to me when I was there, my wife and I had our first son there and it’s always been a real fond place for us. The opportunity to come back was exciting to me and I can’t wait to get started.”