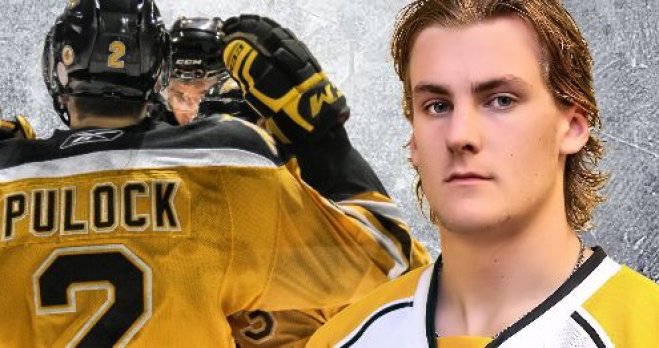 (Courtesy of Mike Morreale, NHL.com) — Defenseman Ryan Pulock of the Brandon Wheat Kings in the Western Hockey League has been shooting pucks for as long as he can remember.

“As a small-town kid [in Dauphin, Manitoba], I had a lot of free time at the rink and I spent a lot of time just firing pucks with my brothers, or whomever was around,” Pulock told NHL.com. “As a kid, I’d just fire away, and as I got older, I tried to bring some more accuracy to it. My shot is definitely a big part of my game and I like to use it a lot.”

The results have definitely been encouraging, particularly for any NHL general manager in search of a point man with pro potential and a cannon of a shot at the 2013 NHL Draft on Sunday on Prudential Center (3 p.m. ET; NBCSN, TSN).

“He does everything well,” Central Scouting’s Peter Sullivan told NHL.com. “He’s got the hardest shot I’ve seen in years. He’s so smart. The thing that’s even more impressive is I’ve seen him take seven or eight super hits — body checks and hip checks — laying guys into the boards. He’s got all the tools to be a top pick.”

Sullivan went as far as to say Pulock has an NHL-caliber shot right now.

Despite missing considerable time in 2012-13 with a fractured orbital bone early in the season then a broken wrist, Pulock impressed scouts enough to be ranked No. 12 on NHL Central Scouting’s final list of draft-eligible North American skaters.

“He was their go-to guy because they really didn’t have much offense up front,” Sullivan said. “During his first two years, he was one of the top scorers in the WHL for defensemen. Coach [Dwayne Gylywoychuk] told me he’s never had a player like him in Brandon.”

In 2011-12, Pulock finished third among WHL defensemen with 60 points, and an eye-popping plus-43 rating, in 71 games. In 61 games this season, he had 14 goals (seven power-play goals), 45 points and a minus-7 rating as one of the leaders for a relatively young Brandon squad.

Pulock admitted it was a frustrating year dealing with injuries while the team struggled. He said he is 100 percent healthy, but the facial injury in November prevented him from being invited to Hockey Canada’s selection camp for the 2013 World Junior Championship.

That was a hard pill to swallow, but he said he realizes there’s always a next time. In fact, it’s something he’s gunning for in 2014.

“It was disappointing,” Pulock said. “I had a pretty good start to the year and thought I gave myself an opportunity for at least a camp invite. But there were some positives to take out of it and I always have another chance next year.”

Pulock was asked what qualities he feels an NHL defenseman needs to possess to remain consistently good in today’s game.

“I think being tough in the defensive zone and tough on guys,” he said. “Obviously being a defenseman, your own zone comes first, and the key area to protect is the net. It’s important to move pucks efficiently up to the forwards and then, from there, jump into the play and help offensively.”

The 6-foot-0.5, 211-pound right-handed shot, who is compared to Phoenix Coyotes defenseman Keith Yandle, had interviews with 21 NHL clubs at the Scouting Combine in Toronto last month.

“My expectation on draft day is I want to be drafted in the first round and, obviously, as high as possible,” Pulock said. “That’s everyone’s goal. For me, I think the draft is the first step. I want to play in the NHL as soon as possible, that’s my highest goal. I honestly want to play on a team where I get a chance and my main goal is to make it to the NHL. Whatever team picks me, I’ll be super thrilled and ready to play.”

In three seasons with Brandon, Pulock had 41 goals, 147 points, a plus-28 rating and 46 penalty minutes in 195 games. He was asked what he would tell a GM to sell his ability to make a major contribution.

“I think my skills are very high, my shot is next to none, and I think I can be a really key asset on a power play,” Pulock said. “I put up numbers offensively and my defensive game has come a long way the last few years. It will just continue to improve to make me an all-around, two-way player.” 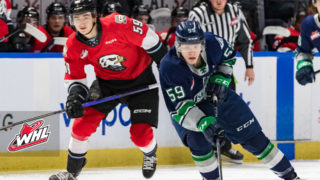 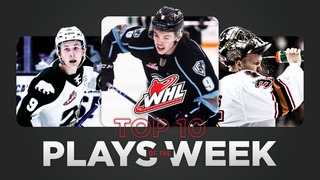 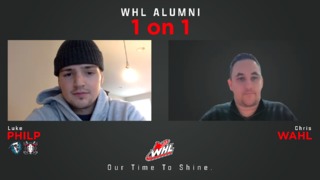 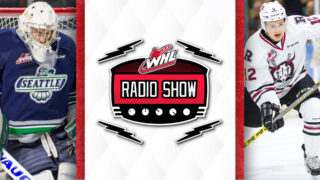