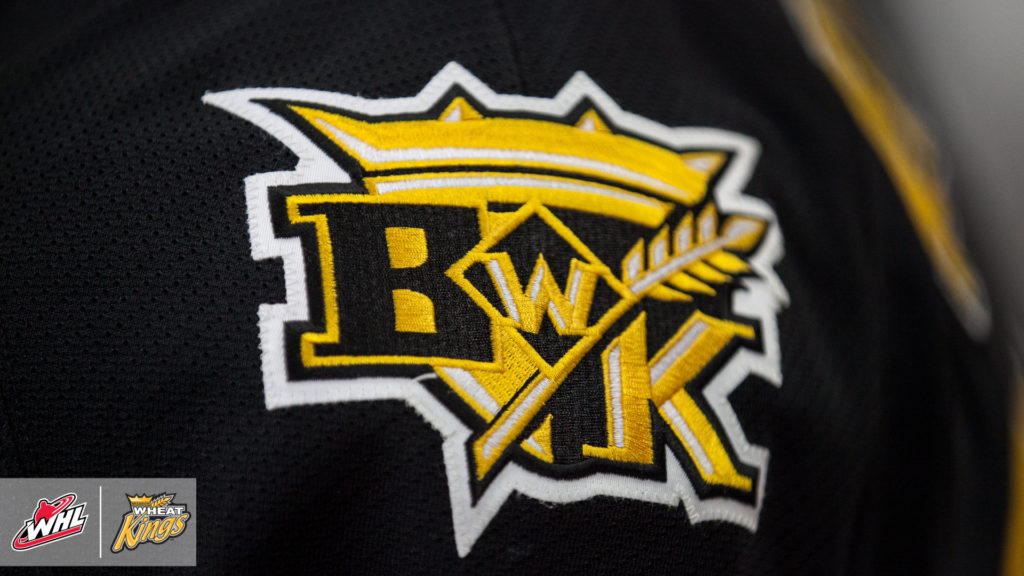 While Don MacGillivray and Goaltending Coach Tyler Plante will return for their fourth seasons with the WHL club, Ritchie has announced the addition of former Wheat Kings captain Mark Derlago as the team’s second assistant coach.

MacGillivray, who has spent the past three seasons in Brandon, has a wealth of coaching experience. He served behind the bench in the Manitoba Junior Hockey League (MJHL) with the Portage Terriers, Neepawa Natives, St. James Canadians and the Winnipeg Blues, the WHL’s Prince Albert Raiders as well as three seasons at the helm of the University of Manitoba Bisons, where he was named U Sports (formerly Canadian Interuniversity Sport) Coach of the Year in 2008.

Before joining the Wheat Kings in the fall of 2016, MacGillivray spent seven seasons with the Blues, where he served as head coach and general manager. In addition to leading Winnipeg to the 2014 MJHL Championship, he led the Terriers to the Championship title in 2005.

“Don is really well prepared, hard working and well respected by our group,” Ritchie said. “He is a big reason why our defence took a real step forward during the second half of the 2018-19 season.”

“I’m excited to be back with this club and have the opportunity to work with an experienced coach like Dave,” MacGillivray said. “I am looking forward to the challenge of working with this group again.”

A former WHL Rookie of the Year, Plante played three seasons with the Wheat Kings, beginning in 2004.

A Brandon product, he is currently tied with Jordan Papirny for first place on the club’s All-time list with twelve shutouts, including six during his first WHL season.

Selected in the second round by the Florida Panthers in the 2005 NHL Entry Draft, Plante played nine years of professional hockey in Europe, the ECHL and the American Hockey League (AHL), compiling an impressive 2.89 goals-against average in 162 career games.

Derlago, meanwhile, joined the Wheat Kings in 2003 and spent four seasons in Brandon, including three years as a teammate of Plante.

Following his graduation from the WHL, Derlago played four seasons of professional hockey in North America spending time in the AHL and ECHL. Derlago then went on to play eight seasons in both Europe and Asia.

Derlago retired this summer after spending the 2018-19 campaign with the Esbjerg Energy in Denmark.

“Tyler has a great relationship with our goalkeepers [Jiri Patera and Ethan Kruger] and that should benefit both of them this coming year,” Ritchie said. “Mark will be an excellent addition to our staff. He’s just retired from the game and should relate well with our players. I am confident that the leadership that he showed as a player will translate well to our room.”

Now that the coaching staff has been finalized, Ritchie will turn his attention to finding a new director of scouting – a position that he had held until he was promoted to the club’s General Manager earlier this month.

The Wheat Kings will open training camp in late August, with their first pre-season game scheduled for Friday, September 6th against the visiting Winnipeg ICE.

The Brandon Wheat Kings have announced that Don MacGillivray will return as Assistant Coach!

He will be joined by Assistant Coach Mark Derlago and Goaltending Coach Tyler Plante! #BWK #bdnmb