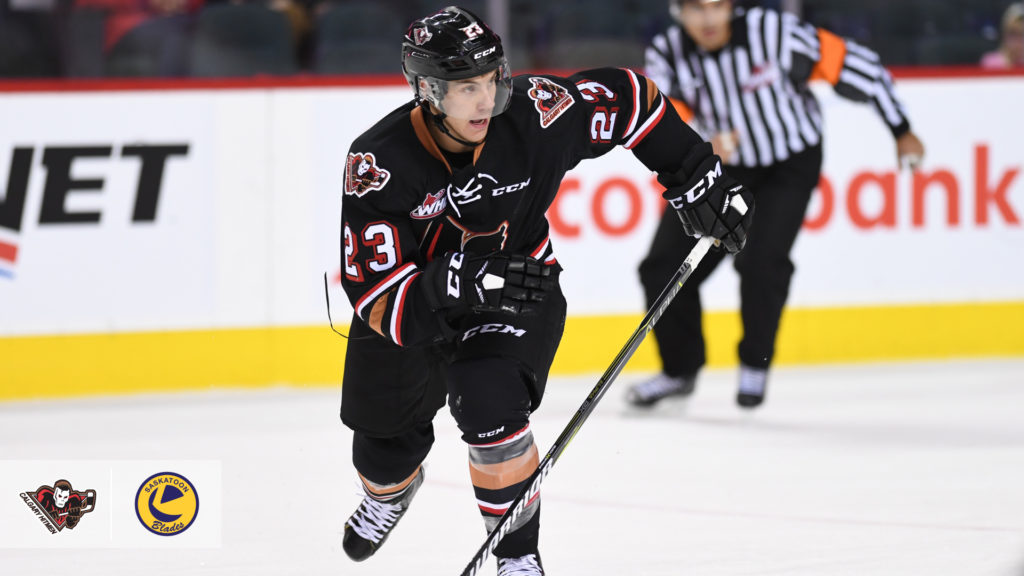 The Saskatoon Blades have acquired 2000-born forward Zach Huber from the Calgary Hitmen. In exchange, the Hitmen have received a sixth-round pick the in 2020 Western Hockey League Bantam Draft.

Huber will join the Blades on Thursday, November 1 (7:00 p.m. MT) against the Kootenay ICE at the SaskTel Centre in Saskatoon.

BREAKING: Hitmen acquire a sixth-round pick in the 2020 WHL Bantam Draft from the Saskatoon Blades in exchange for 18-year-old forward Zach Huber.