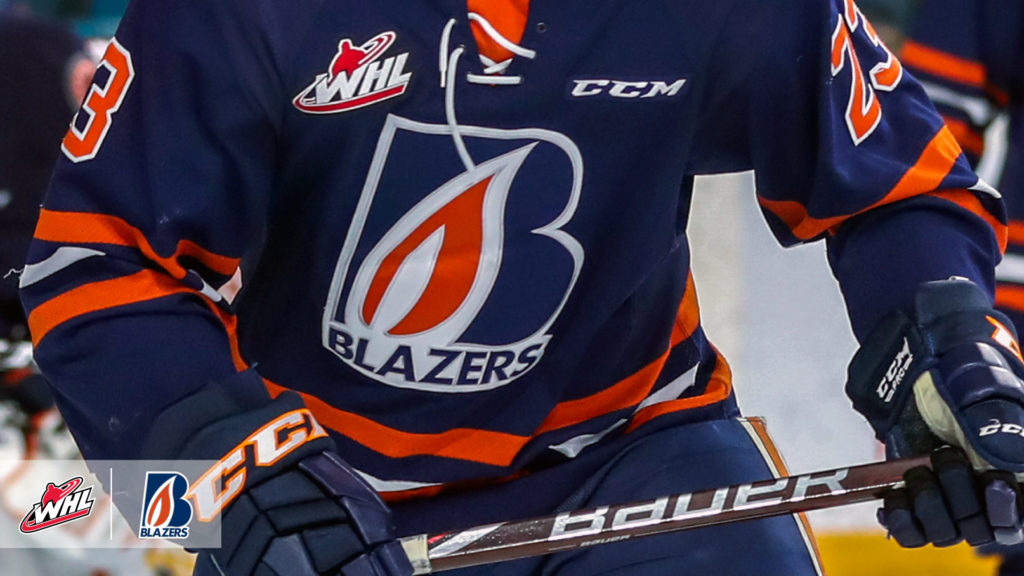 Baragano, who is from Lausanne, Switzerland, was selected 16th overall by the Blazers in the 2019 CHL Import Draft.

The 5-foot-10, 170-pound right-shot defenceman played with the Lausanne U20 team last season and had 22 points (6G-16A) in 39 games, which placed him fourth in the league among all defencemen.

He also suited up for Switzerland at the Under-18 World Hockey Championships and had one assist in seven games.

“We are excited to have Inaki join the Blazers this year,” Bardsley said. “He displayed good mobility along with strong passing skills and hockey sense which enabled him to have a strong season last year in Lausanne. He lead their defense in scoring as a 17-year-old and followed that up with a very strong playoff run. We look forward to him bringing those same qualities to Kamloops,” said Bardsley.

Baragano will arrive in Kamloops this weekend and participate in training camp starting with on-ice sessions on August 22nd at the Sandman Centre.