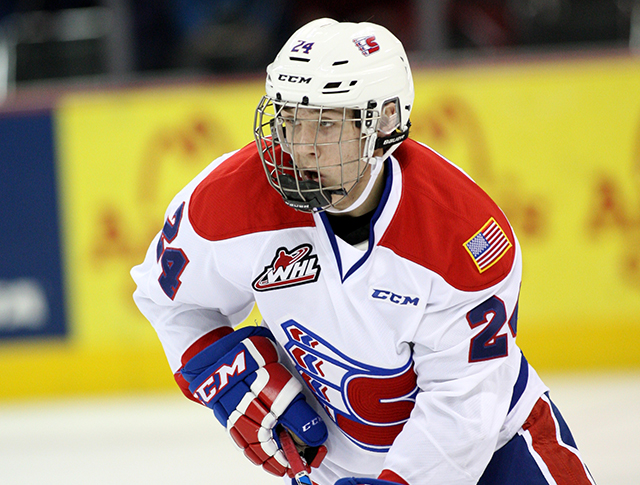 With a new Western Hockey League season right around the corner comes a new crop of fresh-faced youngsters dotting rosters in hopes of landing full-time duties.

As the 2016-17 season approaches, there will undoubtedly be 2000-born players make the final grade and earn an opportunity to make their WHL regular season debuts later this month. For the time being, nothing is set in stone as many from the 2015 WHL Bantam Draft class fight tooth and nail with returning veterans for a limited number of slots on their respective rosters.

With the WHL pre-season in full gear, we take a look around the U.S. Division at some of the most anticipated players with an opportunity to make the full-time jump to the Western Hockey League come 2016-17.

Kemp was the top pick for the Silvertips at the 2015 bantam draft, so plenty rests on his shoulders. The 2015-16 season saw the pivot named to the second all-star team in the Saskatchewan AAA Midget Hockey League as he collected 20 goals and 51 points in 42 games with the Yorkton Maulers. Kemp earned his first taste of WHL hockey in March, skating in one game with the Silvertips. 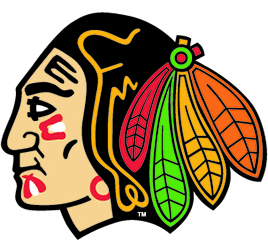 Colina helped his Valley West Hawks claim the 2016 B.C. Major Midget League championship, scoring 10 goals and setting up 42 others, to collect 52 points over 32 regular season games. On top of that, he found his way into three games with the Chilliwack Chiefs of the BCHL, managing one assist in the process.

With speed to burn, Brown looks to make an impact with the Thunderbirds in his first year of eligibility. The 2015-16 campaign saw the shifty forward put up 15 goals and 43 points in 32 regular season games for the Edmonton South Side Athletic Club AAA Athletics, before adding another goal and six points in five post-season contests. With catalyst Mathew Barzal all but headed for the NHL’s New York Islanders, there’s a big void in the offense and while Brown won’t be relied on to immediately fill Barzal’s shoes, he can certainly be part of the solution.

Smith has already collected his fair share of hardware in the early days of his hockey career, most recently being named the Top Defensive Player at the annual Telus Cup – Canada’s National Midget Championship. In 2014-15, he was the Most Valuable Player in the Canadian Sport School Bantam Hockey League (CSSBHL) and prior to that, he was the Rookie of the Year in the Alberta Major Bantam Hockey League for the 2013-14 campaign. After getting a two-game taste of the WHL in 2015-16 where he collected two assists, Smith is ready to boost the Chiefs blueline.

Parker Bowles and Beau McCue have graduated, leaving a big hole in the Americans offense. While Michael Rasmussen should take care of a sizeable chunk of that, Focht could come in a provide some support. The Regina native scored at a point-per-game rate last season in the Saskatchewan Midget Hockey League, tallying 21 goals and 37 points in 37 games with his hometown Pat Canadians. On the international stage, he added two goals and six points in six games with Team Canada’s U16 entry into the Youth Olympic Games in Lillehammer, Norway.

Keep your eyes on WHL.ca as we carry on examining the best and brightest from the upcoming crop of 2000-born players.