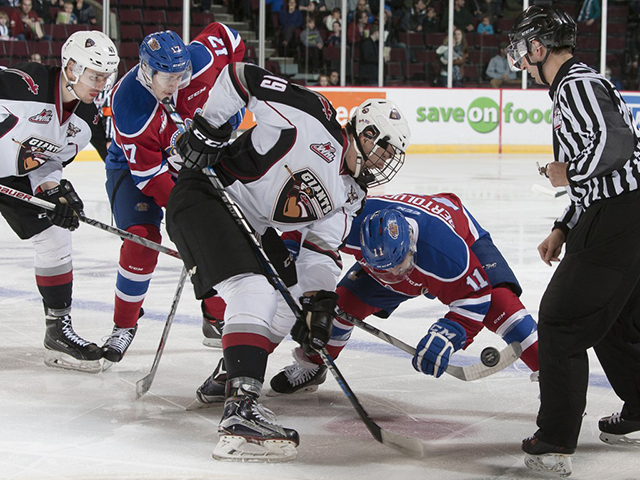 With a new Western Hockey League season right around the corner comes a new crop of fresh-faced youngsters dotting rosters in hopes of landing full-time duties.

As the 2016-17 season approaches, there will undoubtedly be 2000-born players make the final grade and earn an opportunity to make their WHL regular season debuts later this month. For the time being, nothing is set in stone as many from the 2015 WHL Bantam Draft class fight tooth and nail with returning veterans for a limited number of slots on their respective rosters.

With the WHL pre-season in full gear, we take a look around the B.C. Division at some of the most anticipated players with an opportunity to make the full-time jump to the Western Hockey League come 2016-17. 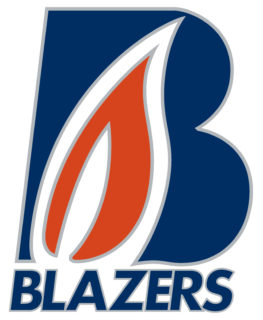 Zazula had himself an outstanding season with the Delta Hockey Academy Prep team in 2015-16, producing at nearly a point-per-game rate from the blueline with 20 assists and 26 points in 29 outings. The performance earned the 2015 fourth-rounder a three-game taste test with the Blazers in late December and into early January, where he registered one assist. Now, Zazula already has himself a three-assist showing in the 2016 pre-season and sits second in scoring amongst Blazers defencemen, trailing only two-year veteran Dawson Davidson.

He doesn’t turn 16 years old until the end of November, he’s already 6-foot-3 and he has hockey in his bloodlines. Nolan Foote, the younger brother of Rockets defenceman Cal Foote, and the son of former NHLer Adam Foote, very well could be the next star in Kelowna. Some say he could be better than his brother Cal, and that alone is pretty high praise considering the older brother very well could be a first round pick at the 2017 NHL Entry Draft. Nolan has yet to suit up in pre-season play as he recovers from mononucleosis. Nolan collected 18 goals and 38 points in 32 games with the Colorado U16 Thunderbirds this past season. 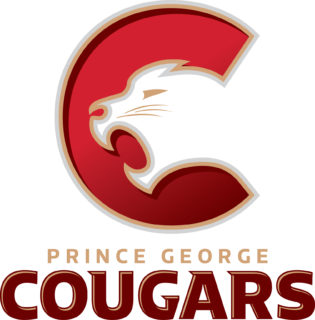 Much like Foote, Leppard already has much of the physical maturity required to go into a corner with some of the WHL’s strongest, most veteran defenceman. That will help ease the transition from B.C. Major Midget, where Leppard posted 14 goals and 31 points in 34 games with the Vancouver NW Giants in 2015-16. Like many others from the 2015 bantam draft class, Leppard jumped into action last season, skating in two games with the Cougars, registering no points. 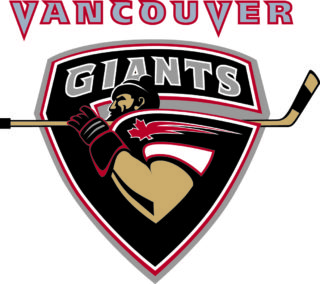 If you thought Foote and Leppard were big boys, shift your eyes to the coast, where Popowich is a true giant at 6-foot-4 and 200 pounds. In 33 games at Okanagan Hockey Academy this past season, the hulking centre registered 15 goals and 42 points in 33 games, before adding another five points in three post-season contests. He even saw a six-game stint with the Giants in 2015-16, playing four games during the month of November and another two in the new year. 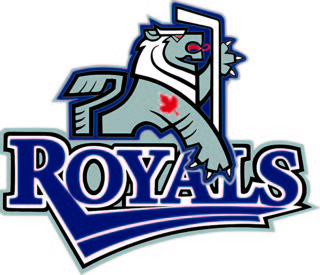 Fresh off finishing with the best regular season record in the WHL, there isn’t a whole lot of space open on a Royals squad that projects to once again be seriously dangerous in 2016-17, especially considering the recent addition of 20-year-old Carter Folk. That being said, if anyone is going to make the leap, it will almost certainly be Florchuk, who put up 12 goals and 25 points over 32 games with the Fort Saskatchewan AAA Rangers inn 2015-16.