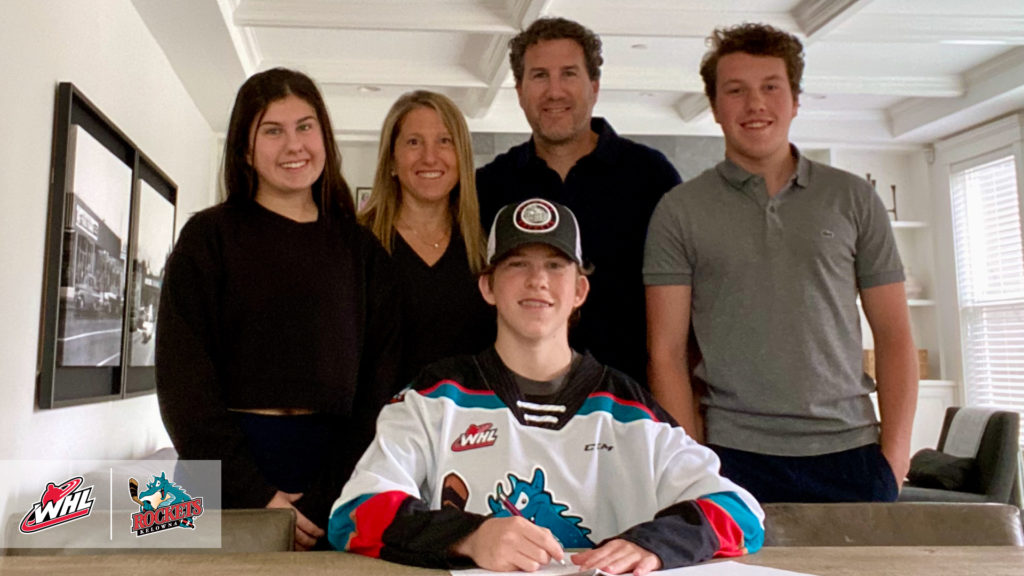 “It’s an honour to be able to sign with such a great organization like the Kelowna Rockets,” said Cristall. “I can’t wait to get things going and become a Rocket.”

His 80 points during the regular season placed him second in league scoring, six back of the league leader.

The Vancouver, B.C. product served as team captain for St George’s this past season.

With Cristall’s signing, all 22 first-round selections from the 2020 WHL Bantam Draft have now signed a WHL Standard Player Agreement.