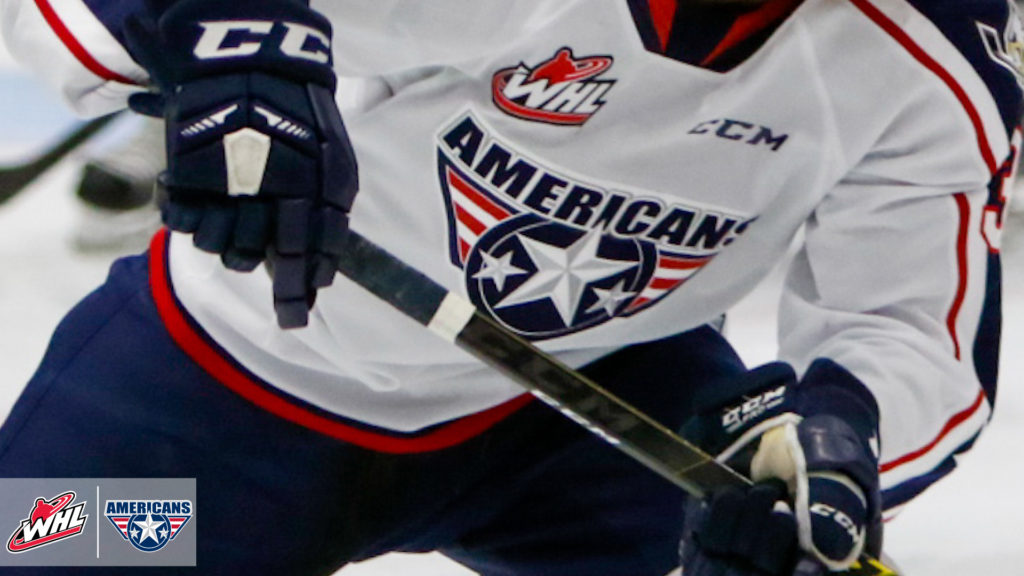 “Andrej is a skilled and experienced defenceman who will provide stability and depth to our blueline,” Tory said. “We are excited to have him join our team for the 2020-21 season.”