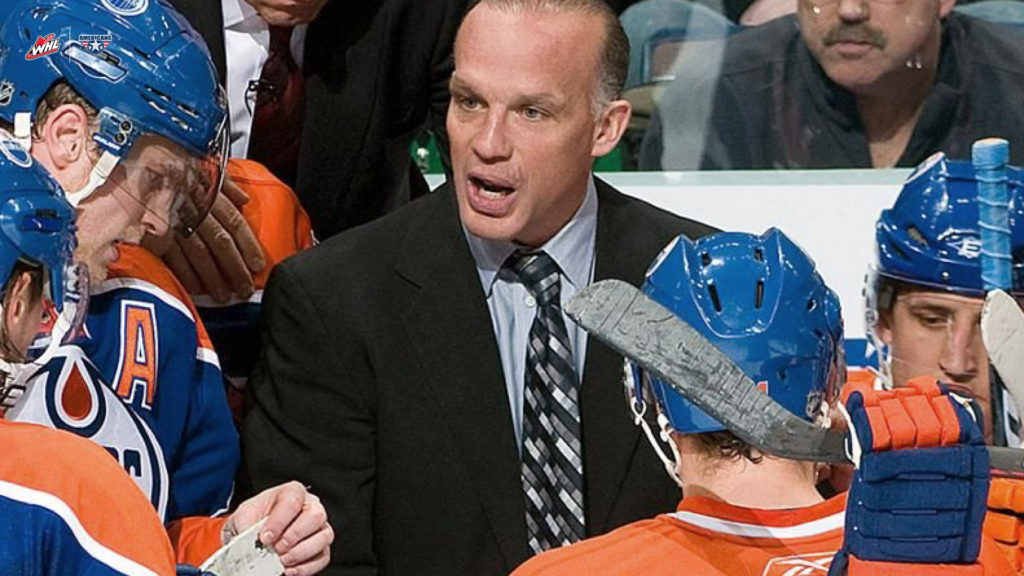 “Kelly brings a wealth of experience and passion to the position,” stated Tory. “He checked off all the boxes I had when looking for a new coach.”

Buchberger is a former WHL player for the Moose Jaw Warriors where, in two seasons, he recorded 65 points. He was selected in the ninth round of the of the 1985 NHL Draft by the Edmonton Oilers where he won two Stanley Cups. He remained an Oiler until he was selected in the 1999 NHL Expansion Draft by the Atlanta Thrashers. His number (24) was retired by the Moose Jaw Warriors a decade ago.

Buchberger begins his coaching career in the WHL after serving as a Head Coach in the AHL and an Assistant Coach for various NHL teams.