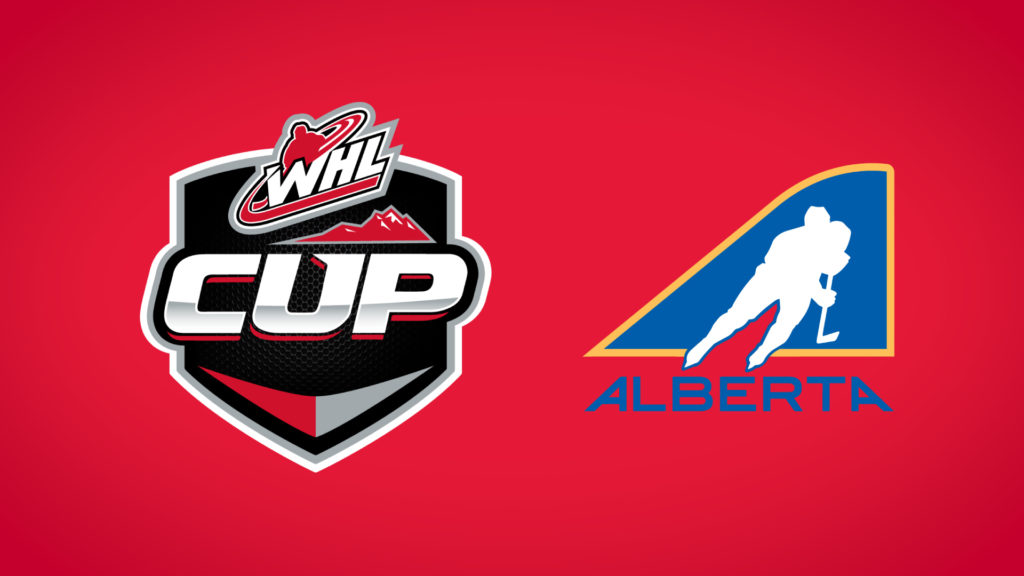 Alberta has updated their roster for the 2019 Western Hockey League Cup, which begins Wednesday, October 23 in Calgary, Alta.

The provincial branch has announced that skaters Reid Mackay, Carson Brisson, and Kaiden Ellertson will join the team when the puck drops on the eighth edition of the tournament later this week.

The WHL Cup features the highest-rated players in the under-16 age category from the provinces of Alberta, British Columbia, Manitoba and Saskatchewan.

Mackay, a product of Irma, Alta., was chosen in the third round, 65th overall, of the 2019 WHL Bantam Draft by the Lethbridge Hurricanes. The forward has 11 points (3G-8A) in six games with the Northern Alberta Elite 15s program of the Canadian Sport School Hockey League (CSSHL) Elite 15s league.

On the blue line, Alberta has added Carson Brisson, a defenceman from Edmonton, Alta. Brisson was selected in the fifth round, 104th overall, by the Moose Jaw Warriors at last May’s draft. He has three points (1G-2A) in five games with the Leduc Midget AAA Oil Kings of the Alberta Midget AAA Hockey League (AMHL).

Also joining Brisson on the blue line is Ellertson, a product of Red Deer, Alta. Ellertson was chosen by the Brandon Wheat Kings in the fifth round, 96th overall, of the 2019 WHL Bantam Draft. He has one goal in five games with the Red Deer AAA Chiefs of the AMHL this season.

Skaters Bowden Singleton, Cale Ashcroft, Ross Stanley had been initially named to the team’s roster and are now unable to compete.

NEWS: Carson Brisson, Kaiden Ellertson and Reid MacKay have been added to the @TeamABHockey U16 Male roster for the 2019 WHL Cup.