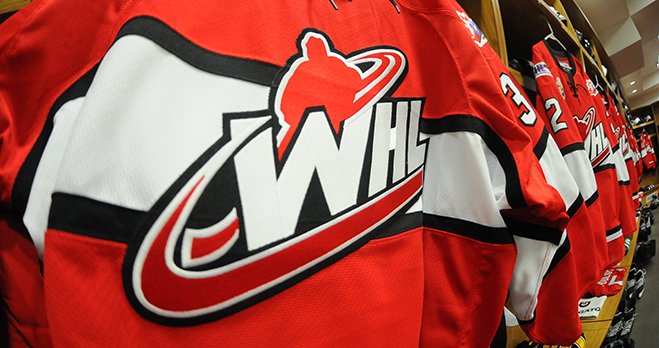 Calgary, AB – The Western Hockey League is proud to announce that 57 WHL players will have the opportunity to participate in international competition in December and January.

A total of 38 WHL players have already been named to national teams that will compete in Under-20 and Under-17 tournaments, while another 19 players have been invited to the selection camps for their respective countries.

31 of the WHL’s top 16-year-old players will suit up for the World Under-17 Hockey Challenge in Cape Breton, NS, with 22 players set to represent Team Pacific (Alberta and B.C.) and another nine to represent Team West (Manitoba and Saskatchewan).

21 of the WHL’s 22 teams will see at least one roster player participate in international competition or try out for a national team.

The Portland Winterhawks, Edmonton Oil Kings and Prince Albert Raiders will each see five of their players depart for international duty, while the Red Deer Rebels, Tri-City Americans and Seattle Thunderbirds each have four players who will be attending national team camps or have already been named to teams for international competition.

Here’s a look at which WHL players will be playing internationally over the next few weeks: