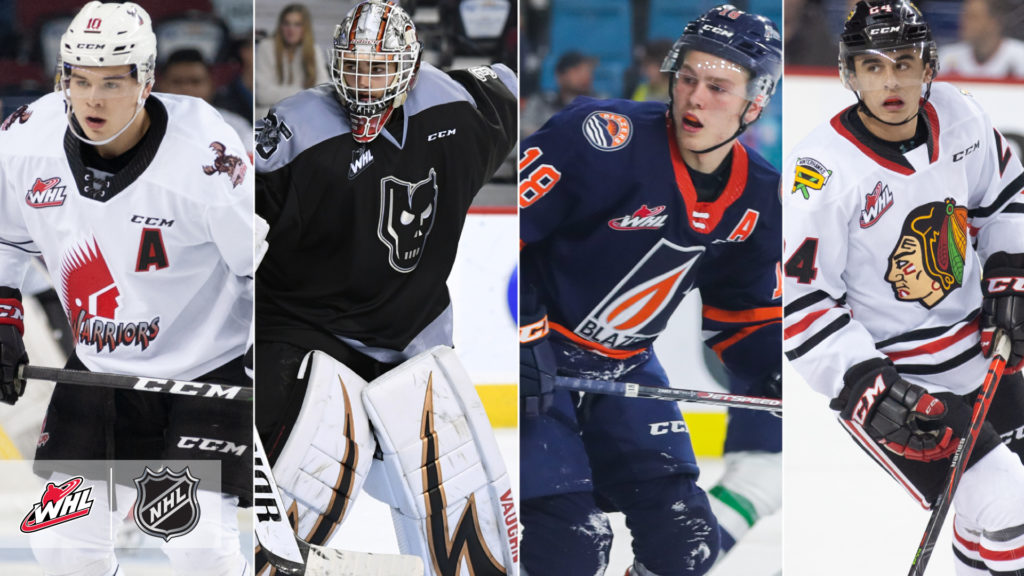 Calgary, Alta. – The Western Hockey League is proud to announce 52 WHL players have been named to NHL Central Scouting’s updated ‘Players to Watch’ list for the 2020 NHL Draft.

Overall, 21 of 22 WHL member Clubs are represented on the list. The Portland Winterhawks and defending WHL Champion Prince Albert Raiders led the way with five players each on the list. The Brandon Wheat Kings and Saskatoon Blades follow closely behind with four players each on the updated list. Five WHL member Clubs feature a trio of players on the list. Seven more feature a pair of players and five are represented by a single player.