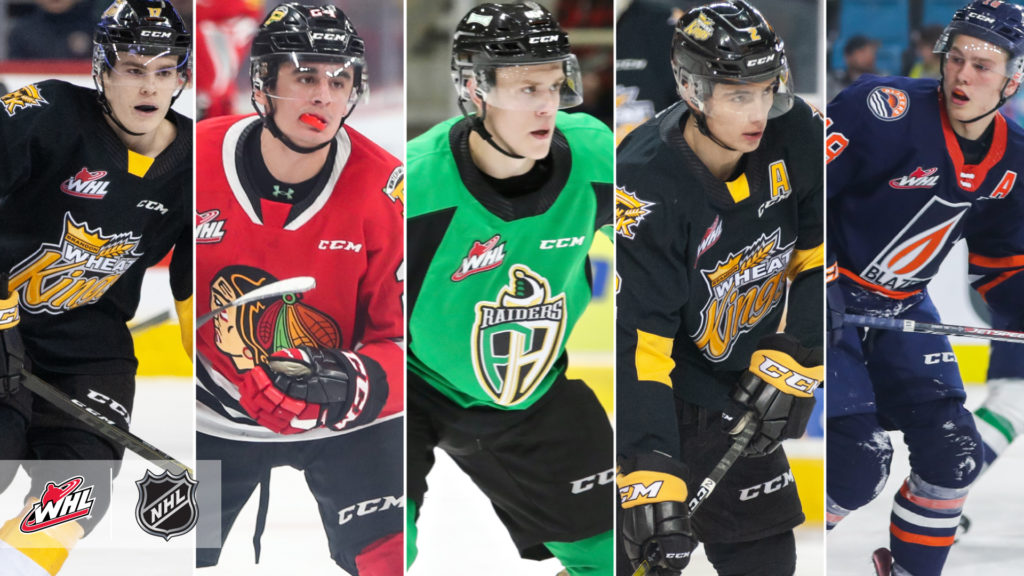 Calgary, Alta. – The Western Hockey League is proud to announce 52 WHL players have been named to NHL Central Scouting’s final rankings for the 2020 NHL Draft.

The Portland Winterhawks and Saskatoon Blades have the most players represented on the final rankings with five players each. The Everett Silvertips, Lethbridge Hurricanes, and Prince Albert Raiders each have four players listed. Overall 15 WHL member Clubs have two or more WHL players on the rankings and 19 WHL member Clubs are represented with at least one player on the final list.

From the WHL, 28 forwards, 16 defencemen, and eight goaltenders are featured.