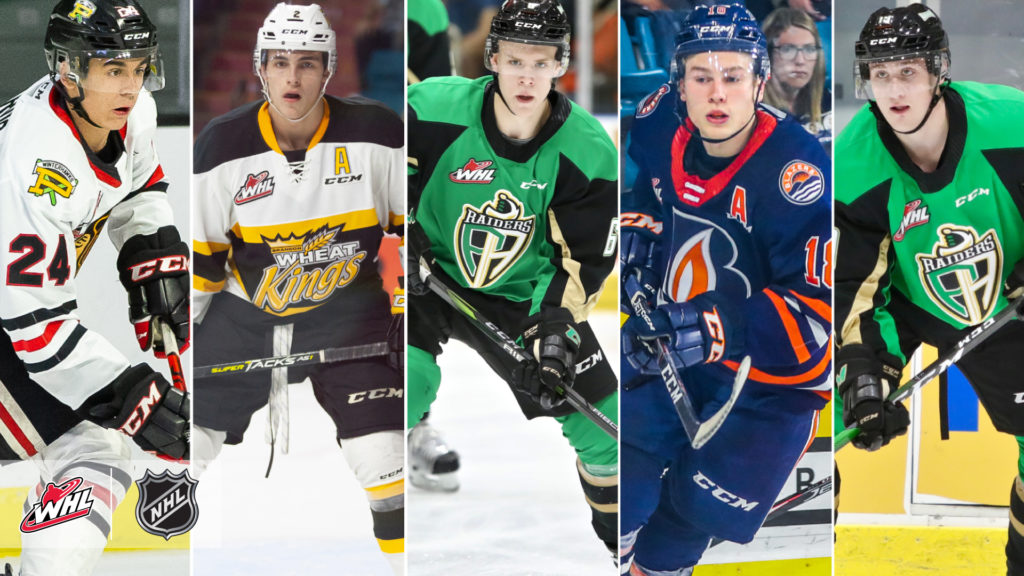 Calgary, Alta. – The Western Hockey League is proud to announce 51 WHL players have been named to NHL Central Scouting’s midterm rankings for the 2020 NHL Draft.

Overall, the list includes 28 forwards, 15 defencemen, and eight goaltenders. The list includes the 14 players who are set to participate at the 2020 Kubota CHL/NHL Top Prospects Game this coming Thursday in Hamilton, Ont.