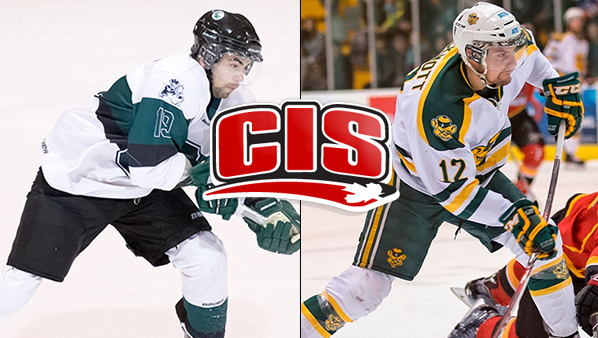 The eight-team tournament will begin on Thursday, March 17th at Saint Mary’s University in Halifax, Nova Scotia. The quarter-finals will take place on March 17th and March 18th with two games occurring on each day. Both semi-finals and the 2016 CIS University Cup Final will air live on Sportsnet 360 and TVA Sports on March 19th and 20th, respectively. The CIS Bronze Medal Final game will be played on Sunday afternoon before the University Cup Final.

All eight games from the championship will be available via webcast on www.CIS-SIC.tv.

In addition, WHL Grads earned CWUAA Awards prior to the University Cup with WHL graduates claiming every category.

Furthermore, the 2015-16 CIS Men’s Hockey Awards will be handed out Wednesday evening.

Furthermore, a record 348 WHL graduate players were awarded a WHL Scholarship for the 2015-16 academic year while 195 WHL graduates played university or college hockey this year.