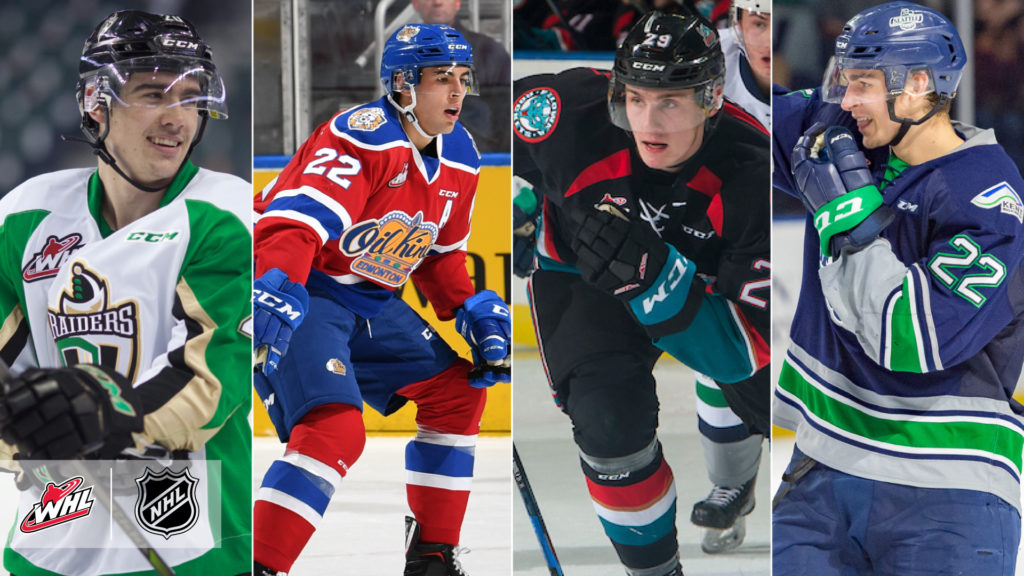 In total, 20 of 22 WHL member Clubs are represented, led by the Edmonton Oil Kings, who have six players featured on the most recent list. The Kelowna Rockets are next with five while the Medicine Hat Tigers have four players represented. The Lethbridge Hurricanes, Red Deer Rebels, and Tri-City Americans each have three players on the list while 10 teams had a pair of players on the list. Four teams are represented by a single player.

The breakdown favoured WHL forwards with 27 of them named to the list, with 14 defencemen, and seven goaltenders also appearing.

• LV (Limited Viewing) — Injured players who have not had sufficient viewings to be categorized.