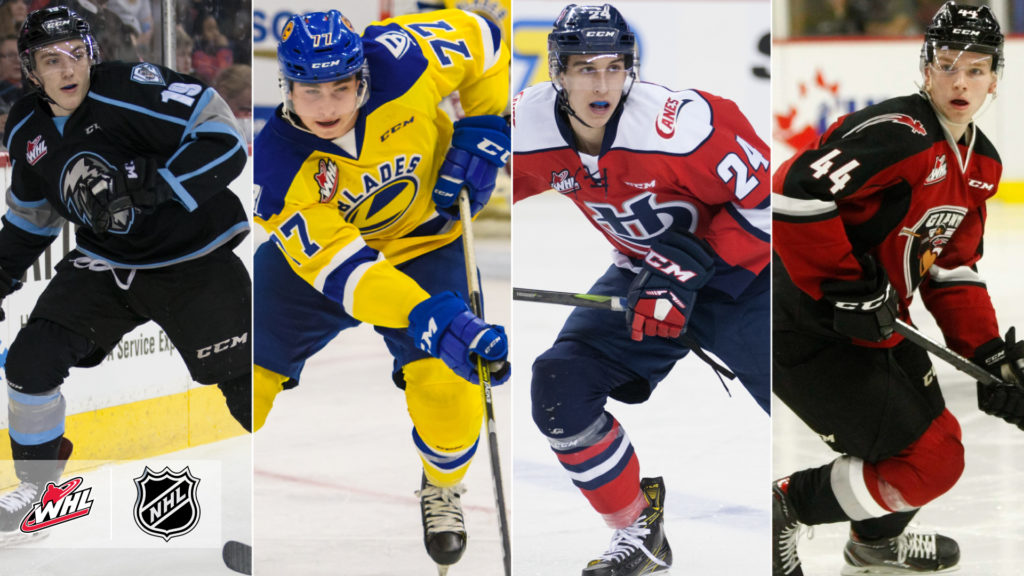 In total, 19 of 22 WHL teams are represented in the ‘Players to Watch” list. The Kelowna Rockets lead all WHL member Clubs with five players on this year’s initial list, followed by four for the league-leading Edmonton Oil Kings. The Saskatoon Blades are close behind with three while the Everett Silvertips, Lethbridge Hurricanes, Portland Winterhawks, Red Deer Rebels, Regina Pats, Seattle Thunderbirds, and Vancouver Giants each have a pair of players named to the list. Nine WHL teams have a single player ranked on the list.

• LV (Limited Viewing) — Injured players who have not had sufficient viewings to be categorized.