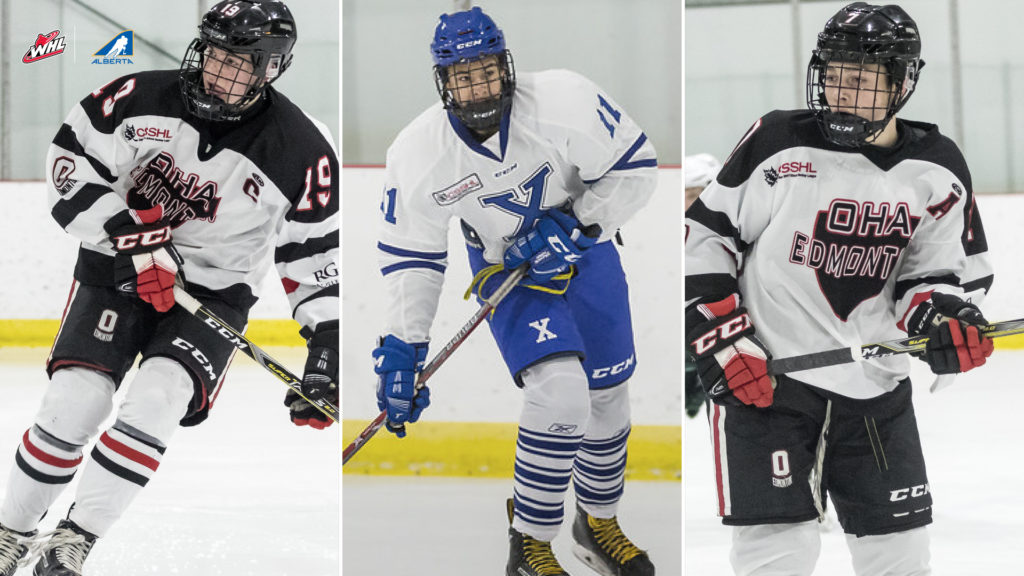 Like the 2015 tournament did then, this year’s edition of the quadrennial games will future up-and-coming talent from the WHL ranks. All but one player from the 35-player roster was selected at the 2018 WHL Draft held back on May 3 in Red Deer, Alta.