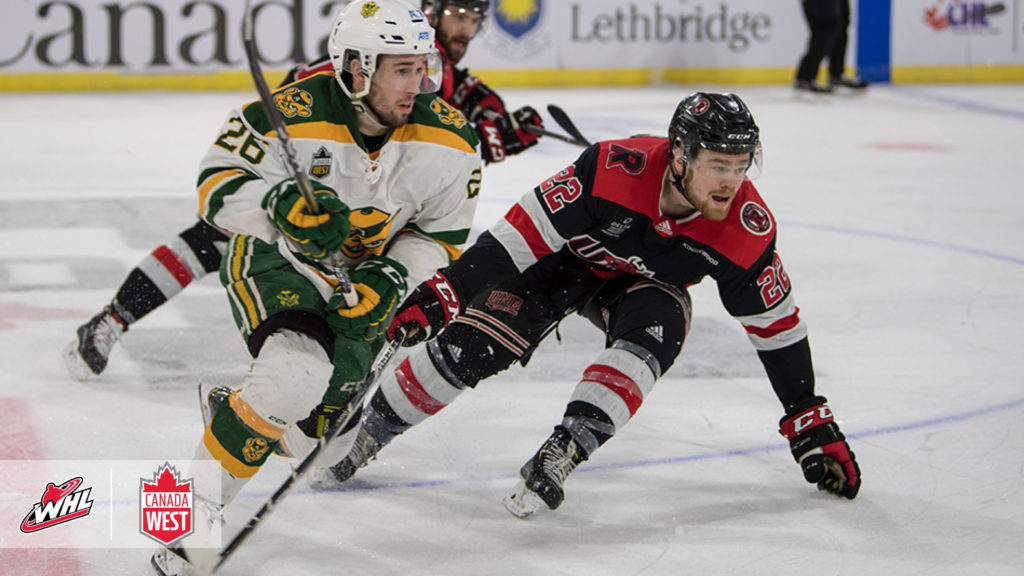 Thirty-three Western Hockey League Alumni are leaving the 2019 U SPORTS Cavendish Farms University Cup with a medal around their neck.