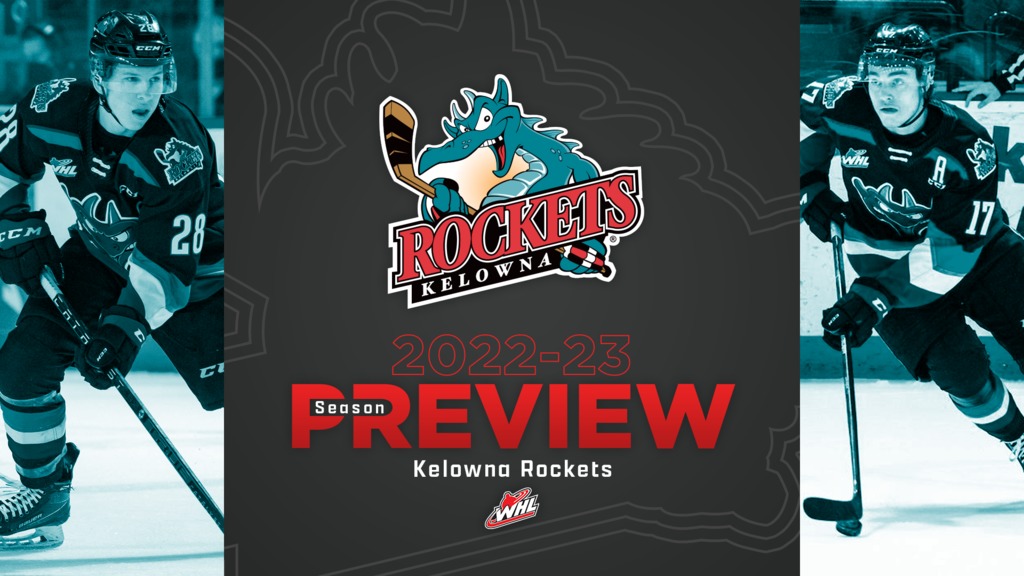 Colton Dach and Andrew Cristall combined for more than 145 regular season points a season ago for the Kelowna Rockets, it’s safe to say the pair will again be leading the charge in the Okanagan this season. Dach, a second-round selection of the Chicago Blackhawks, enjoyed a career year in his first season in Kelowna while Cristall’s 28 goals as a rookie served as a pretty impressive introduction to NHL scouts, who will watch him this winter as one of many in a special 2023 NHL Draft class. This year’s Rockets have a mix of size, skill and tenacity, all keys to a successful squad, which is something the people of Kelowna know plenty about.

Key Returners
Dach led the charge offensively for Kelowna in 2021-22 after arriving from Saskatoon, and while he and Cristall are certain to be at or near the top of the team’s scoring leaders, Kelowna has quickly put together a veteran group up and down the lineup. Forward Adam Kydd was a savvy mid-season acquisition from the Calgary Hitmen last season, putting up 33 points in 39 games after arriving in Kelowna, while Gabriel Szturc brings World Juniors experience to the 2022-23 campaign. The Rockets return a deep blueline with John Babcock, Elias Carmichael and Noah Dorey set to lead the way, while goaltender Talyn Boyko begins his first full season in Rockets silks after being acquired from Tri-City last fall. 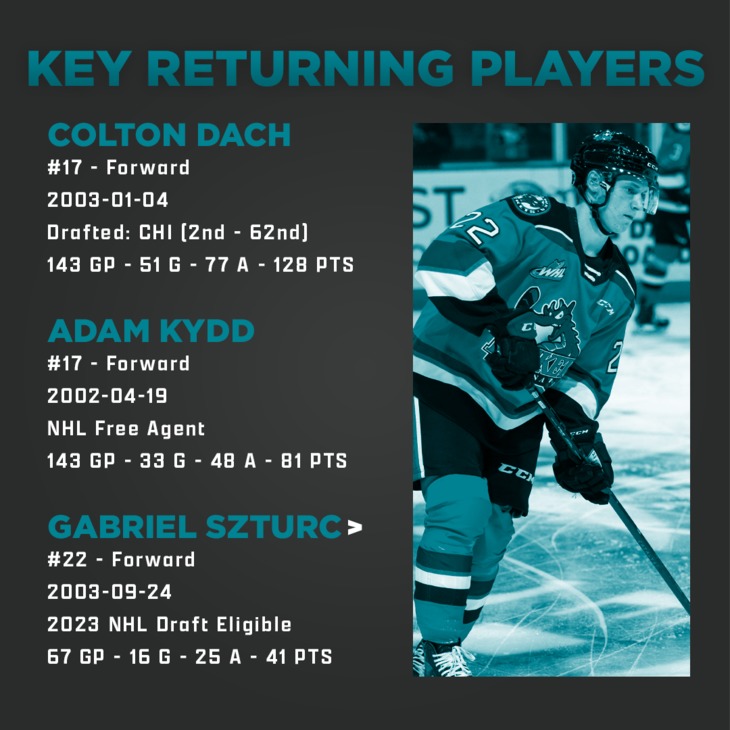 Who’s In And Out
The Rockets have made good use of their recent mid- to late-round picks in the WHL Prospects Draft, with forwards Grady Lenton, Ethan Neutens and Logan Peskett all vying for jobs up front. Neutens and Peskett both played in the CSSHL a season ago while Lenton was better than a point per game at the U18 level in B.C. Watch as well for defenceman Ismail Abougouche, who at 16 is in the mix for a spot on the blue line after being selected in the 12th round of the 2021 WHL Prospects Draft. 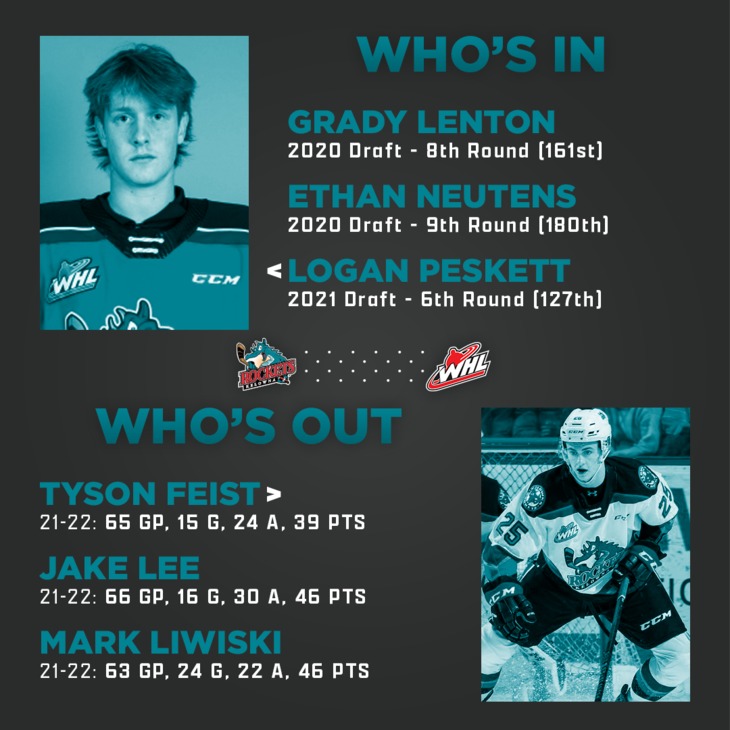 NHL Draft Prospects
Cristall has been turning heads since arriving on the scene in Kelowna and has the skill and the swagger to draw plenty of attention this year ahead of the 2023 NHL Draft. Defenceman Caden Price joined Cristall with Canada’s gold medal entry at the Hlinka Gretzky Cup in Red Deer and played a big role on the Canadian blue line. As a 16-year-old Price racked up 21 points in 47 games for Kelowna and finished fifth on the team with a +24 rating. 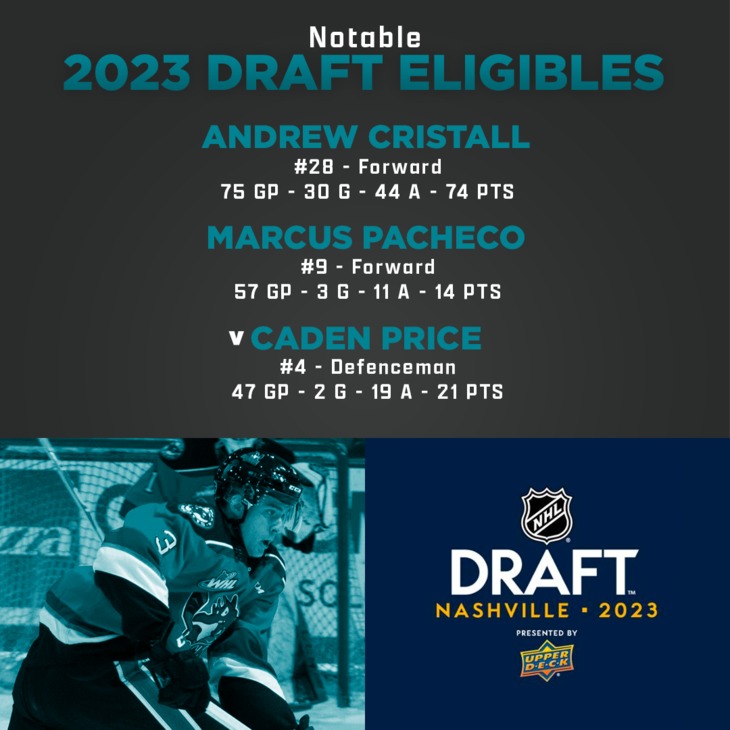