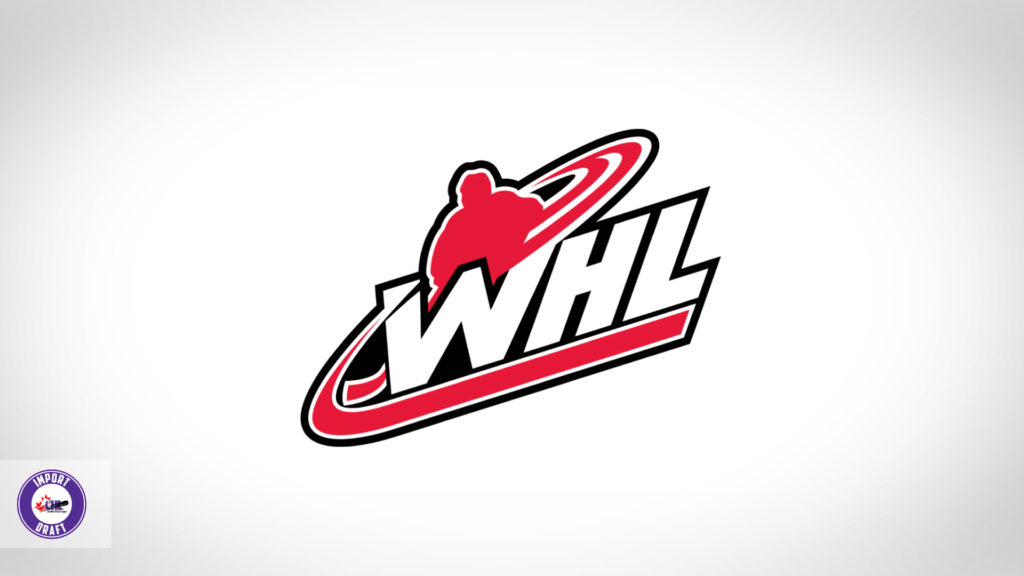 The 2020 CHL Import Draft is scheduled to get underway Tuesday, June 30 at 9 a.m. MT, with all but two WHL Clubs preparing to make at least one selection.

The two-round draft will be conducted online with the order of selection rotating through each of the CHL’s three leagues, using an inverse order of final regular season standings from 2019-20. Selecting third overall, the Swift Current Broncos will be the first WHL Club to make a pick on Tuesday morning.

Each team in the CHL is permitted to dress and play a maximum of two import players each season.

The Everett Silvertips and Portland Winterhawks have both submitted Import protected lists for 2020-21, with each featuring two returning Import players. As a result, both Everett and Portland will not make any selections during Tuesday’ CHL Import Draft.

The Silvertips are set to return forward Michal Gut and defenceman Kasper Puutio for 2020-21. Gut, a product of the Czech Republic, was selected 57th overall by the Silvertips during the 2019 CHL Import Draft, and went on to register 36 points (13G-23A) in his WHL rookie campaign. As for Puutio, the mobile rearguard was selected first overall by the Swift Current Broncos in the 2019 CHL Import Draft, before being dealt to Everett ahead of the WHL Trade Deadline. In 56 games split between Swift Current and Everett, the Finnish import notched 28 points (5G-23A).

Meanwhile, the Winterhawks are set to return forward Simon Knak and defenceman Jonas Brøndberg for 2020-21. Knak, a product of Switzerland, was selected 40th overall by the Winterhawks during the 2019 CHL Import Draft, and secured 34 points (9G-25A) in 49 games this past season. Brøndberg was taken 100thoverall by Portland in 2019, and notched 22 points (9G-13A) in 50 games from the blueline.

The complete order of selection for the 2020 CHL Import Draft can be found HERE.