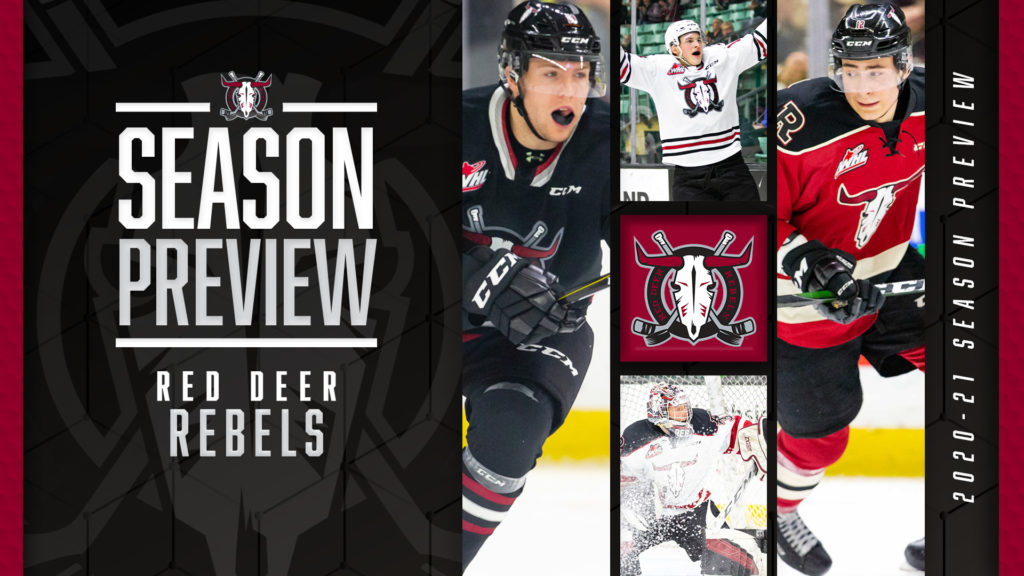 Overview: The youth movement is on in full force in Red Deer, with some high-profile WHL Draft selections entering the fray for the abbreviated 24-game season. Forward Kalan Lind – the younger brother of former Kelowna Rocket Kole Lind – joins the Rebels after being selected in the first round (sixth overall) of the 2020 WHL Draft. On the blueline, a pair of second rounders from the 2019 WHL Draft will look to get a feel for the game. Hunter Mayo, hailing from Saskatoon, was selected 23rd overall, while Jace Weir of Coldstream, B.C., was selected 38th overall.

Key Players: Hometown product Josh Tarzwell – a 32-goal scorer in 2019-20 – will lead the Rebels in 2020-21. A veteran of 237 career regular season games, Tarzwell will be tasked with not only leading the offense, but the Club as a whole.

Tarzwell won’t be on his own, with 6-foot-3, 200-pound centre Jayden Grubbe looking to take a step forward. Grubbe, a product of Calgary, registered an impressive 29 points (6G-23A) in his rookie campaign and has been named to NHL Central Scouting’s Players to Watch List for the 2021 NHL Draft.

Another player on the radar with NHL Central Scouting is defenceman Kyle Masters, who skated in 24 games on the blueline last season. A 6-foot, 175-pound product of Edmonton, Masters tallied three points (2G-1A) during his rookie season.

Leading scorer Arshdeep Bains returns, along with 18-year-old Ben King and 20-year-old Chris Douglas, so the Rebels have a solid veteran presence up front.

Between the pipes, southpaw Ethan Anders returns and brings with him over 130 games of regular season experience.

Tidbits: With the unprecedented 2020-21 WHL Regular Season being played under incredibly unique circumstance, the Rebels have a pretty “suite” set of living arrangements for players and staff in their team cohort. Folks who have always dreamed of living in the rink will be jealous of the Rebels, who have converted the luxury suites of Westerner Park Centrium into temporary living space, where players will sleep and spend their time off when not playing or practicing… When the puck drops for the Rebels on February 26, there will be a new voice on the mic after longtime play-by-play broadcaster Cam Moon graduated to become the Edmonton Oilers radio voice on 630 CHED. Stepping behind the mic is a Red Deer favourite, as Troy Gillard takes on play-by-play duties for 2020-21… 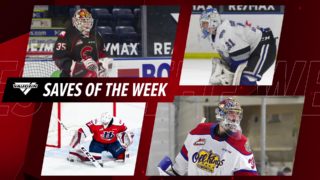 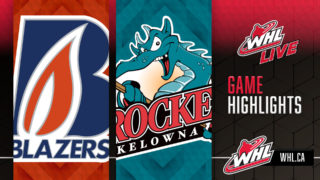 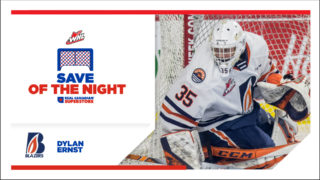 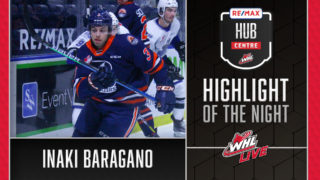 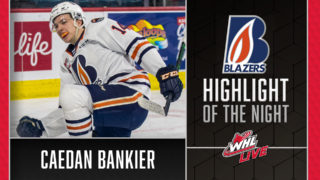