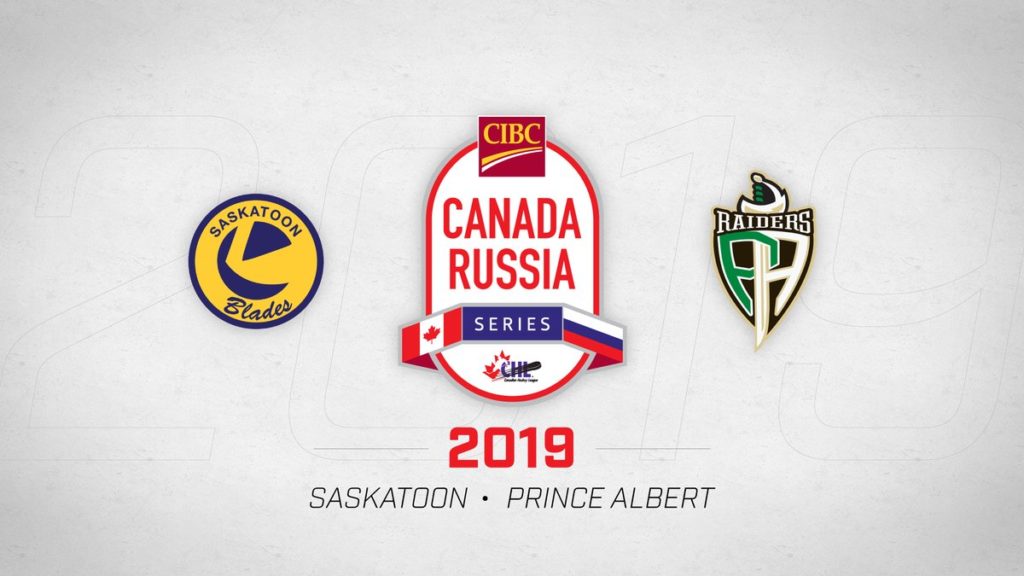 “The Canada and Russia rivalry is like no other in hockey and continues to ignite passion among the players competing on the ice and for the fans following along in CHL communities across the country,” said CHL President David Branch. “This is a showcase of our league’s best players and the stars who will proudly don the maple leaf at Christmas as members of Canada’s National Junior Team in pursuit of gold at the 2020 IIHF World Junior Championship in the Czech Republic.”

Since the event first began in 2003, CHL teams have played to an overall record of 63-25-2-6 and have won 12 of 16 total series despite coming up short last season in Russia’s first event win since 2014. The competitiveness of the rivalry has grown in recent years with six of the last nine series decided in the final game including last season where Russia scored a late goal to force overtime and clinch the title in Drummondville. 20 members of Team Canada at the 2019 World Juniors previously competed in this event, while Russia’s bronze medal winning roster was largely derived from members of this team.

“No other hockey rivalry ignites passion amongst hockey fans as the one that pits Canada against Russia.Fans across the country will be on the edge of their seats cheering on the Canadian teams during the action,” said Stephen Forbes, Executive Vice President, Brand, Purpose and Marketing, CIBC. “Congratulations to the six host cities of the 2019 CIBC Canada Russia Series! We are looking forward to sharing in the excitement with our clients and employees in these communities, as we rally behind the team to reclaim the trophy.”

The first five cities on the tour will each be hosting this event for the third time while this marks just the second time for Prince Albert following 2008 when Team WHL earned a 2-1 victory to close out the series. Russia has won both previous games played in Saint John including Game 2 back in 2008 by a 4-3 score, and Game 1 in 2010 by a 5-4 score. Moncton hosted Game 2 back in 2005 with Team QMJHL skating to a 6-4 victory, then Game 6 in 2017 in likely the most dramatic finish in event history with Russia winning 2-1 in regulation followed by a Team QMJHL triumph in the first ever series deciding shootout.  Kitchener has hosted Game 3 twice before with Team OHL winning both times including 2005 by a 5-2 score and 2007 by a 5-3 score. London hosted the very first game in event history back in 2003 where Team OHL claimed a 7-1 victory, then hosted Game 3 in 2010 where Team OHL earned a 4-0 shutout. Saskatoon’s hosting history includes Game 5 in 2005 won 9-2 by Team WHL, and Game 1 of the 2014 series won 3-2 by Russia in a shootout.

The 2019 CIBC Canada Russia series is supported by CHL associate sponsors Kia Canada, Sherwin-Williams, Cooper Tires, and Kubota Canada. All games will be broadcast nationally on Sportsnet and TVA Sports.