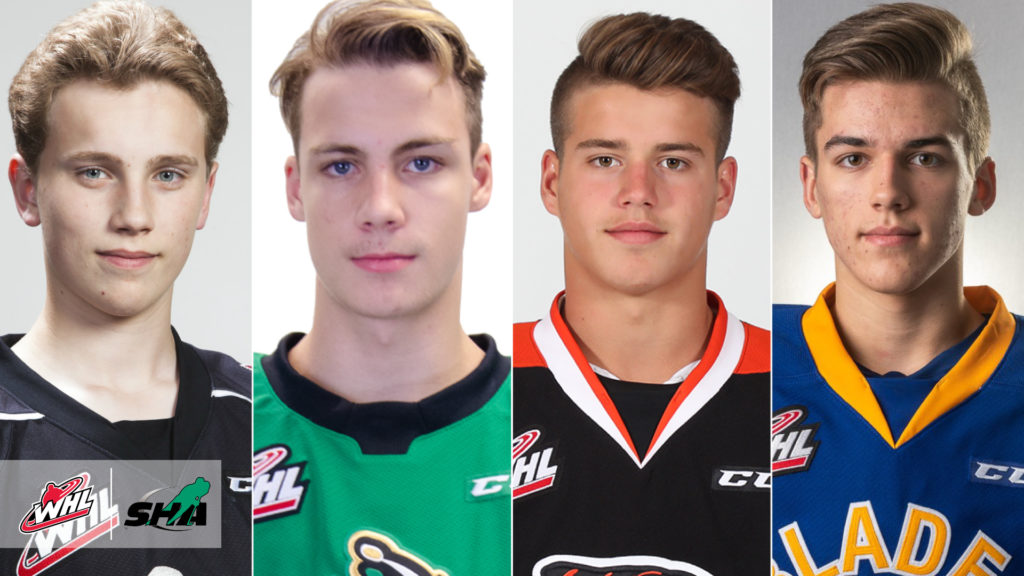 In total, 13 different WHL teams are represented on the province’s roster, with seven teams each possessing the rights to a pair of players. The Brandon Wheat Kings, Kelowna Rockets, Kootenay ICE, Medicine Hat Tigers, Moose Jaw Warriors, Raiders, and Spokane Chiefs are all represented by a pair of players.

The Kamloops Blazers, Lethbridge Hurricanes, Portland Winterhawks, Saskatoon Blades, Vancouver Giants, and Victoria Royals are all represented by a single player of the roster.

Saskatchewan’s lone podium finish at the quadrennial tournament came in 1995 when they won gold. Saskatchewan nearly pulled off the double-gold performance as the women won silver that year. Their next best result was a fourth-place finish in 1983.