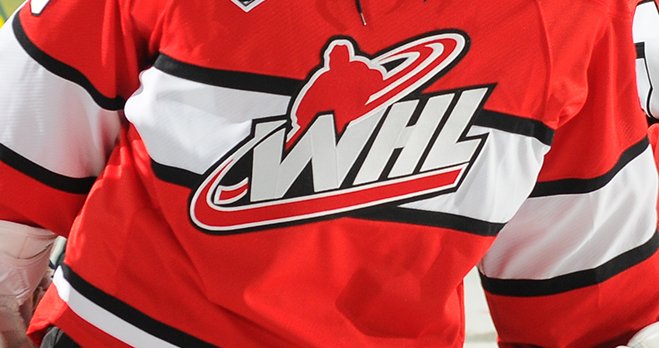 Calgary, AB – The Western Hockey League today released the schedule of games for the 2014-15 regular season.

The 2014-15 WHL regular season begins on Friday, September 19th, with seven games on the schedule to kick off the Opening Weekend of the season.  The four-time defending Western Conference Champion Portland Winterhawks open their 2014-15 WHL campaign on Friday, hosting the Seattle Thunderbirds

Opening Weekend continues on Saturday night with a full slate of 11 games, including the home opener for the 2013-14 Ed Chynoweth Cup and MasterCard Memorial Cup Champion Edmonton Oil Kings who will take on the Kootenay Ice in a Central Division battle.

In addition to the WHL regular-season schedule, the WHL and the Cities of Brandon, MB, and Saskatoon, SK, will serve as the official hosts for two games of the 2014 SUBWAY® Super Series in November.  Team WHL will face Russia in Saskatoon on Monday, November 10, and in Brandon on Tuesday, November 11.

The 792 game regular season concludes on Sunday, March 22nd, with the 2015 WHL Playoffs and the battle for the Ed Chynoweth Cup beginning on Friday, March 27th.