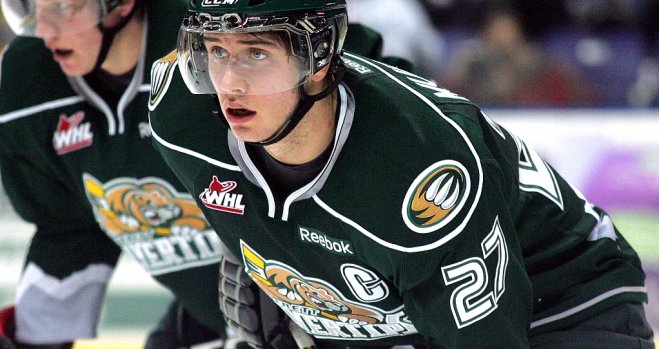 Calgary, AB –Leading up to the 2012 NHL Draft at the CONSOL Energy Center in Pittsburgh on June 22 and 23, WHL.ca and WHL Web TV, will highlight six WHL players who are highly ranked by NHL Central Scouting leading up to draft day.  This week’s featured WHL player is Everett Silvertips’ strong two-way defender Ryan Murray.

Ryan Murray just finished his third season in the WHL with the Everett Silvertips.  The 18-year-old from White City, SK, led all ‘Tips’ defencemen in scoring with nine goals and 31 points along with an even +/- rating while playing just 46 regular-season contests, and was named to the WHL Western Conference Second All-Star team.  Murray also led the Silvertips in post-season scoring with three goals and five points in four playoff games, factoring in on five of the team’s six goals in their opening-round loss to Tri-Cities.

A strong two-way defender, Murray brings a lot of elements to the table, including excellent skating and mobility, offensive ability, leadership skills and tremendous hockey sense and awareness on the ice.  As a defender, Murray is highly responsible in his own end, reads and reacts to the play very effectively, and doesn’t shy away from physical engagement.  His quick stick and sound positioning make him incredibly difficult to beat in one-on-one situations, and his low panic level and strong decision-making enable him to move the puck quickly out of the zone, whether with a  strong first pass or by carrying it out himself.  Murray’s high skill level, sharp passing skills and skating ability make him a threat in the offensive zone, as well.

What really stands out about Murray are his leadership skills and work ethic which, combined with his immense talent, make him the most well-rounded and complete rearguard among those eligible for the 2012 NHL Draft.

“We talk a lot about trust, here in Everett, and Ryan Murray is a player that we trust will do the right thing in many different situations,” commented Everett Silvertips’ head coach Mark Ferner.  “People know how good and solid he is defensively, but what I think gets overlooked a bit is how good he is offensively.

“He’s a great skater, he exudes leadership, he’s a guy who commands a lot of respect on the ice and around the League, and he’s a player who I think is tailor-made for the NHL,” said Ferner.

Twice selected to the WHL Western Conference Second All-Star Team, Murray has represented the WHL in the 2010 SUBWAY Super Series and was also selected to the 2011 edition of Team WHL but couldn’t participate due to injury.  Murray also participated in the 2012 Home Hardware CHL / NHL Top Prospects game.

Did you know…Murray became the second youngest player to ever play for Canada at the IIHF World Championship when he played in the 2012 tournament.  He also joined Jonathon Toews and former Regina Pat Jordan Eberle as the only players to play for Canada’s national men’s team before playing in the NHL. 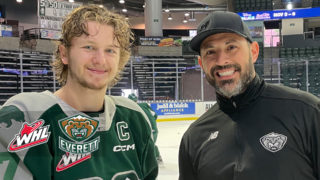 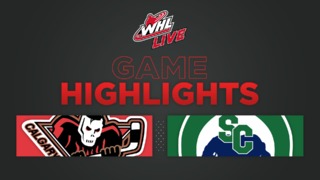 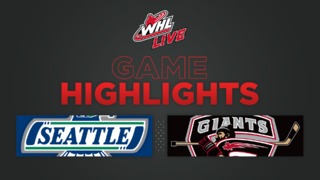 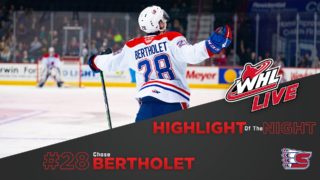 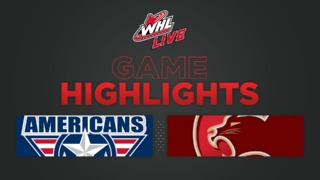